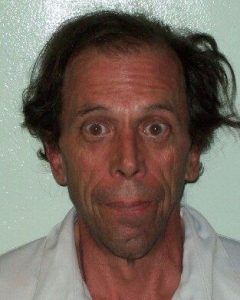 Columbia, CA — An arrest has been made in connection to the death of 58-year-old Jeane Presson of Columbia this past July.

Presson was reported missing from her residence at the Columbia Mobile Home Park on July 25th and was found dead in an isolated area off Springfield Road on August 7th. Her husband, 56-year-old Robert Presson, has now been arrested in connection and charged with homicide. It came following a lengthy investigation and review of evidence.

A statement from the Sheriff’s Office reads, “Presson gave several statements implicating his involvement in the death and disappearance of his wife Jeane.”

Presson is being held in Tuolumne County Jail on $1-million bail.

The California Department of Justice Crime Scene Investigation team assisted the Sheriff’s Office with the investigation.