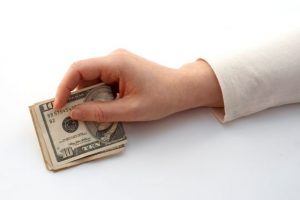 Sonora, CA — Last month the unemployment rate dipped in the state of California, but edged up in the Mother Lode.

The California Employment Development Department reports that the statewide rate fell to 5.8% in October, compared to 5.9% the month prior. It is much lower than the 7.2% it was at in October of last year.

The Mother Lode is still much lower than many other areas of the state. Imperial County is the highest at 21.8%, followed by Tulare and Colusa counties at 10.8%. San Mateo County has the lowest jobless rate at 3.2%, followed by Marin County at 3.3% and San Francisco County with 3.4%.

Statewide, sectors that added jobs included mining, logging, construction, transportation, leisure and hospitality. Areas that posted declines include manufacturing, information services, health services and government. The number of Californians employed during October was 17.8 million, according to the Employment Development Department. That figure is up by 16,000 from September, and up 271,000 compared to October of last year.