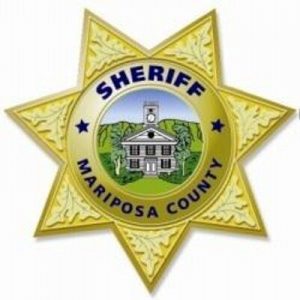 Mariposa, CA — An investigation is underway following a confrontation this morning just south of the town of Mariposa.

The Mariposa County Sheriff’s Office reports that deputies tried to pull over a man that was driving “erratically” on Highway 49. The suspect, identified as Brian Ballasch of Merced, proceeded to crash his vehicle into assisting sheriff’s office units. Ballasch then stepped outside, had a short verbal exchange, and opened fire at the deputies with what was believed to be a .45 caliber pistol. One deputy was hit in both the face and torso and had to be flown to a hospital outside the area to treat the injuries.  Ballasch was also hit by gunfire, and is being treated in Mariposa County for his injuries. He faces a charge of attempted murder on a peace officer.

The CHP is assisting the Mariposa County Sheriff’s Office at the crime scene. The incident happened around 6am.

This morning Highway 49 is closed in the area of the shooting. Click here for a map.