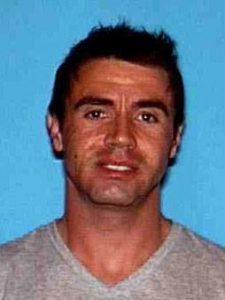 Yosemite, CA — The search for a missing man in Yosemite National Park has reached a sad conclusion.

39-year-old James Michael Millet Jr. left for a day-hike to the Upper Yosemite Fall back on August 11th but failed to return. Park officials report a body was located yesterday afternoon in an area above Yosemite Valley, and it has been positively identified as Millet. Yosemite officials are not releasing any information at this time related to Millet’s cause of death, but note that an investigation is ongoing.