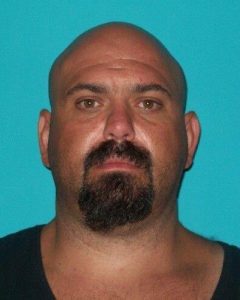 Oakdale, CA — Two men have been arrested in connection to a string of burglaries that occurred over the past few months in the areas of Lake Don Pedro and Lake Tulloch.

Items were primarily stolen from boats and near the dock areas. The Tuolumne County Sheriff’s Office led the investigation and recently served a search warrant at a home in the 200 block of Johnson Avenue in the City of Oakdale. Numerous stolen items were located. 34-year-old Mark Tomlinson Jr., and 32-year-old Joshua Tomlinson, were both arrested and booked into Tuolumne County Jail. Both suspects have posted the $10,000 bail and were released from custody, pending their next court date.