State Down, Mother Lode Up In Unemployment 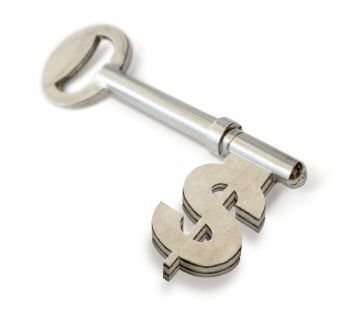 Sacramento, CA — The state experienced a one-tenth of a percent drop to 6.2 percent in July from 6.3 percent in June. The state Employment Development Department’s monthly report shows unemployment is now the lowest it has been since early 2008.

However, the Mother Lode bucked that trend. Tuolumne County’s rate jumped to 7.1 percent in July from 6.7% in June. Calaveras County’s rate inched up to 6.7 percent last month compared to 6.2 the month prior.

California’s jobless rate was 7.4 percent a year ago. The state’s unemployment rate remains almost a full point higher than the national average of 5.3 percent.

The state added 80,600 nonfarm payroll jobs in July with professional and business services posted the highest gain, adding 22,300 jobs. The sharpest declines were in mining, logging, and government, down 1,400 jobs. The Government making up 1,100 of those lost jobs.

Overall, from July of last year to this year, employment in California has increased by 3.2 percent or 494,200 jobs. California’s jobless rate was 7.4 percent a year ago. However, the state’s rate remains a point above the national average of 5.3 percent.