Hanvelt To Speak In DC 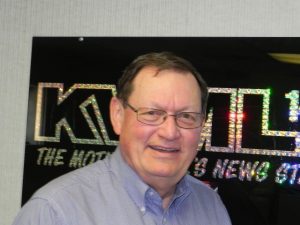 The topic will be the management of public lands…notably the impact of litigation on forest policy. Hanvelt was invited by federal officials to speak, as the county was notably impacted by the Rim Fire. The subcommittee is chaired by Mother Lode Congressman Tom McClintock.

The Supervisors spoke in favor of the trip, and provided Hanvelt bullet points. District Five Supervisor Karl Rodefer spoke negatively about the health of forest, noting that the situation is “out of control” due to decades of mismanagement. District Four Supervisor John Gray said Hanvelt should request more resources for the Stanislaus National Forest.

Deputy County Administrator Daniel Richardson noted that funding for the trip will come out of the county’s budget, and it is estimated to be around $2,500. The trip was approved unanimously. The hearing is scheduled for Thursday, May 14th.