Stabbing Over Cigarettes And Keys 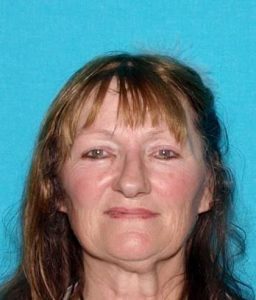 Sonora, CA — A Tuolumne County woman has been arrested for assault with a deadly weapon.

According to the Tuolumne County Sheriff’s Office, 58-year-old Bobbi Ann Burkes allegedly stabbed a 44-year-old female acquaintance at a home in the 19000 block of Serrano Road. The victim was treated at Sonora Regional Medical Center, and claimed that the incident stemmed from an argument involving cigarettes and car keys. Burkes allegedly cut the victim on both the hands and abdomen with a large hunting knife. Burkes was later located and booked into Tuolumne County Jail on $50,000 bail. The injuries sustained by the victim are described as non-life-threatening.