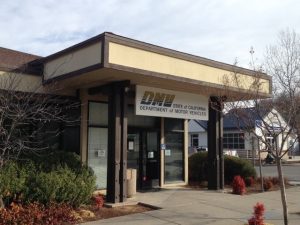 Sacramento, CA — In the first month following implementation of AB 60, the California DMV reports that 59,000 driver’s licenses were issued to immigrants that are in the country illegally.

The new law took effect on January 1st. The DMV is projecting that 1.4 million licenses will issued as part of the program, during the first three years. The DMV says that 236,000 applicants have applied for licenses under the new law, and 429,000 written and driving tests have been administered.

The goal of AB 60 is to license drivers in California, regardless of their immigration status. A license is only issued if an applicant proves identity and residency, with qualifying documents, or through a secondary review. The statistics gathered are from January 2nd – January 31st.