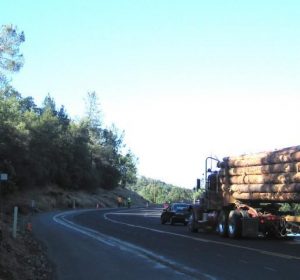 The U.S. Congress failed to vote on the measure in 2014 creating a lapse in funding to Mother Lode schools and roadways.  Years ago, lawmakers passed SRS to offset revenue losses due to a declining timber industry on federal lands.  The group says California’s rural communities have come to rely on SRS funding, which pumps more than $33 million annually statewide for schools and roads.

“SRS is a critical funding source for California’s forested counties,” said Lee Adams, RCRC Chair and Sierra County Supervisor.  “Failure to either extend the program or make needed policy changes for the management of our forests is resulting in many school districts cutting vital education programs, and leaving counties with the inability to maintain a healthy county road system.”

The group has encouraged counties across the state to write Congress asking for an immediate extension of SRS.  As previously reported, in January, the Tuolumne County Board of Supervisors approved a resolution that encouraged a long-term reauthorization of SRS or the creation of a successor program.