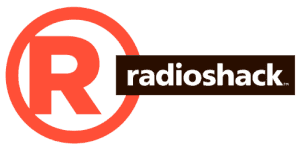 Sonora, CA — Over 1,700 RadioShack stores will be closing over the coming weeks, but the Sonora store is not on the list.

That said, it’s future remains unclear. RadioShack is going through bankruptcy, so 1,784 of its 4,000 stores are immediately set for closure. It’s part of what the 95-year-old company is calling a “major restructuring.” The remaining stores are being purchased by General Wireless, a hedge fund.  Some of those stores are expected to be taken over by Sprint, and co-branded with RadioShack.

A RadioShack corporate spokesperson could confirm the Sonora store is not on the current closure list, but could not elaborate any further about its future.  The 1,700 stores on the list are beginning liquidation sales this week.