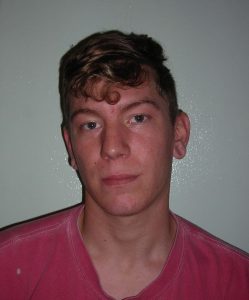 Sonora, CA — Two Sonora men have been arrested in connection to some recent burglaries.

The Sonora Police Department reports that a dentist and chiropractic office were both burglarized late last month in the 600 block of Woods Creek Drive. The thieves got away with cash and laptop computers. An investigation has been ongoing, and two suspects were identified for possible connection, 21-year-old Farrell Debates and 24-year-old Austin Rogers. Rogers was on AB-109 release from state prison, and was arrested this week by the PD when he reported to the Tuolumne County Probation Department office. Debates was earlier contacted at his place of employment, and taken into custody without incident.

The Police Department believes that the two suspects are also responsible for three additional burglaries that occurred in unincorporated areas of the county. An investigation is ongoing.