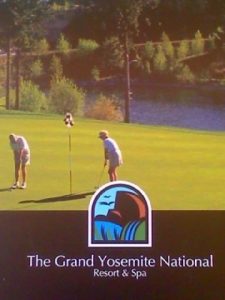 The developers would like T.U.D. to supply water and wastewater services, but first the question of whether the district has enough water to supply the resort must be answered.  Troy Claveran represented the project and outlined the details to the T.U.D. board.  He said it would include, “300 vacation ownership units, a hotel, affordable housing complex, an 18-hole golf course, a Yosemite park-and-ride, a visitor center and a sheriff substation.”

The project would be located at Yosemite Junction, on the southwest corner of Highways 120 and 108.  At Tuesday’s meeting, the T.U.D. Board unanimously approved contracting with Kennedy/Jenks Consultants to conduct a Water Supply Assessment.  T.U.D. General Manager Tom Scesa says, “We maintain the control of the contract, which is between the consultants and the district, but all the consultant fees are paid for by the project proponent (the developer).”  The study will cost around $21,000.

The developer’s plan calls for T.U.D. to supply treated water by creating an extension from a main in Jamestown.  The wastewater would be provided by an on-site tertiary treatment plant.  There was criticism from one audience member who questioned whether it was fair to consider this large-scale request when customers are already being asked to conserve water due the drought.  Scesa countered that the study will make the necessary determination.