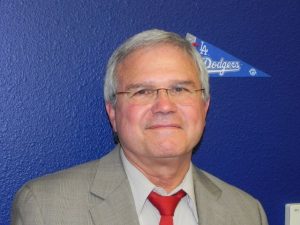 Sonora, CA — The Tuolumne County Board of Education voted down a proposal related to the expansion of a charter school program.

The Foothill Leadership Academy opened a charter school this year in the 19000 block of Susan Way. Up for vote at this week’s countywide Board of Education meeting was whether to ok a plan that would allow satellite locations in other areas of the county. Superintendent of Schools Joe Silva says the Foothill Leadership group primarily spoke about the desire to have a site in Pinecrest, as the Pinecrest Elementary School was closed by the Twain Harte Long Barn School District years ago due to budget cuts.

Some spoke in favor of Foothill Leadership Academy’s proposal at this week’s meeting, but in the end, the countywide benefit charter proposal was voted down, 4-2.

Silva notes the petition by Foothill Leadership for a countywide charter stated they would like to eventually operate sites in the Twain Harte Long Barn District, Sonora and Curtis Creek.