Sexual Assault Of A Minor 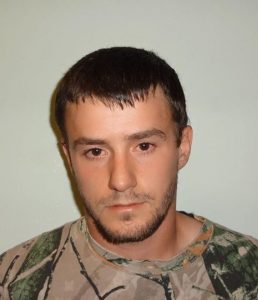 Sonora, CA — Sonora police have arrested two women and a man after an alleged sexual assault of a 14-year-old girl.

The alleged assault took place on September 21st at a home in the 300 block of Barretta Street.  The girl went to the police department with relatives on the 24th to report the sexual assault.

Investigators report that in the home during the incident was 34-year-old Stephanie Palmertree of Sonora, 23-year-old Rebecca Forbes of Soulsbyville, 21-year-old Chance Ditmars of Jamestown, and 24-year-old Adam Campo of Modesto.  Police say all four of the adults gave the girl alcohol and she became drunk.  Investigators say that is when Ditmars sexually assaulted her three to four times during the night.  The victim also told police that other people were having sex in her presence.  Investigators say the victim was able to identify Ditmars from a tattoo on his torso.

Police report the case has been turned over to the Tuolumne County District Attorney’s Office for review after which time Campo could be charged with felony child endangerment. Investigators say the victim was not related to any of the adults involved in the incident.