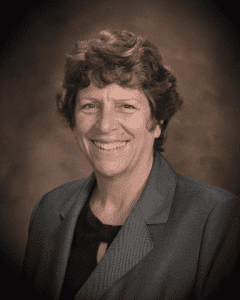 San Andreas, CA – She has been at the post for just under a year and a half and now Calaveras County’s Administrative Officer Lori Norton has resigned.

Assistant CAO Shirley Ryan says Norton turned in her letter of resignation to the Board of Supervisors last night, which they accepted.  Ryan says Norton will remain in the position until December 31, 2014, but “Both the board and Ms. Norton mutually agreed she would be on administrative leave effective today until the day of resignation.” Ryan says the Board hopes to appoint an interim CAO at its next meeting.

Norton took over the post in May of 2013 replacing interim CAO John Blacklock.  He took over in January after CAO Jeanne Boyce retired in December of 2012.  Boyce was the CAO for three years.