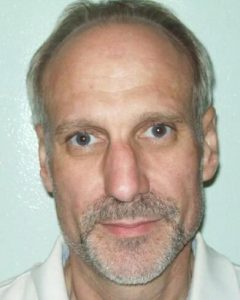 Sonora, CA — Early Monday morning the Tuolumne County Sheriff’s Office responded to a residence on 5th Avenue in Jamestown regarding a sexual assault of an adult woman. The victim reported the home where the assault took place belonged to an acquaintance of hers.

The Sheriff’s Office obtained a search warrant for the home and arrested the suspect, 51 year old, Daniel Bartels. A search of the home found a small amount of methamphetamine as well as a small quantity of small ammunition which Bartels is prohibited from possessing due to a prior felony conviction.