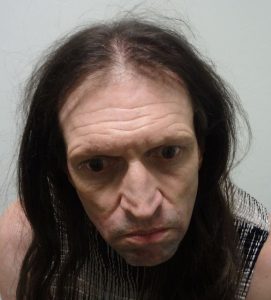 Sonora, CA — Two men were arrested thanks to a tip to the Sonora Police Department.

Police Chief Mark Stinson says a Forest Service employee spotted what appeared to be a drug transaction in the Save Mart parking lot on Stockton Road. It was reported at around 12:30 pm on Wednesday.

The Forest Service employee was able to get the license plate number of one of the vehicles, and called the Police Department. The vehicle was later spotted at the Arco Station on Pesce Way. There were three people inside, and two of which had drugs in their possession. They are 52-year-old Michael Rogers and 36-year-old Stephen Smith, both of Columbia.

Both Smith and Rogers were taken into custody and booked into Tuolumne County Jail.