Manson Follower To Remain Behind Bars 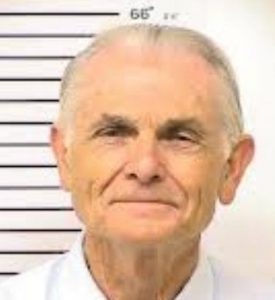 71-year-old Bruce Davis has served more than 43 years in prison.  He was convicted along with Manson for the slayings of a musician and a stuntman in 1969.  In March, a parole board determined Davis was eligible for parole due to his good conduct in prison. The board noted that Davis has earned a doctoral degree while in prison and ministers to other inmates.

Brown praised Davis for that good behavior, but chose to deny his release. In his decision, Brown wrote that Davis “currently poses an unreasonable danger to society if released from prison.”

It was the third time a California governor has denied Davis’ parole.