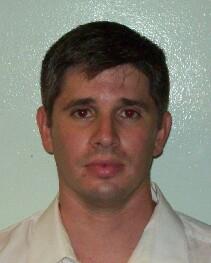 Jamestown, CA — A Jamestown man was arrested for having more than 600 images of child pornography on his computer and phone.

Sgt. Scott Johnson says, “None of the pictures depicted Orozco in any of the acts. They appear to be downloaded from another site.”  Johnson also says it does not appear that any of the children are local, but he says the investigation is ongoing.