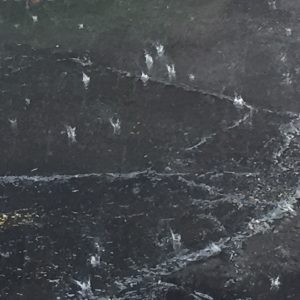 Periods of heavy rain are expected Sunday morning through Monday. This could bring potential ash, mudslides and debris flows over recent burn scar areas. Potential rainfall rates will be over a half inch per hour.

An intense and long duration of moderate to heavy rainfall (especially Monday morning) could lead to urban and small stream flooding during this time.

You should monitor later forecasts and be alert for possible Flood Warnings. Those living in areas prone to flooding should be prepared to take action should flooding develop.

Heavy snow is expected. The snow levels will be high, starting above 8,000 for much of the day on Sunday, then lower later Sunday night and Monday morning to around 5,500 to 6,500 feet.

Total snow accumulations of one to four feet above the 6,000 foot elevation is forecast.

Winds could gust as high as 45 mph.

Periods of heavy, wet snowfall and gusty winds will create hazardous travel conditions. Significant reductions in visibility are likely. Lingering flood-related impacts will also be a possibility. Travel could be very difficult to impossible. Expect mountain travel impacts such as chain controls and travel delays, as well as lingering issues from the heavy rain prior to the lowering of snow levels. Tree branches could fall as well.

A Winter Storm Watch means there is potential for significant snow, sleet or ice accumulations that may impact travel. Continue to monitor the latest forecasts.

And finally a Wind Advisory will be in effect for the Northern San Joaquin Valley on Sunday from 5 AM to 11 PM.

Expect south winds from twenty to thirty mph with gusts up to 45 mph.

The gusty winds could blow around unsecured objects. Tree limbs could be blown down and a few power outages may result.