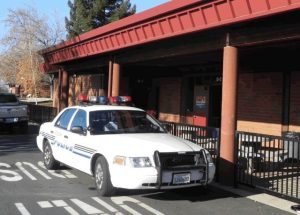 
The Sonora PD reports that several witnesses were interviewed, and the suspect was determined to be a juvenile that lives near the school. The Sonora PD has not identified the boy because he is a minor. He was interviewed earlier this week and later taken into custody. He has been transported to the Tuolumne County Probation Department and turned over to their custody.

The investigation into the matter continues. It is being carried out by the Sonora PD, CAL Fire, and the Tuolumne County District Attorney’s Office.