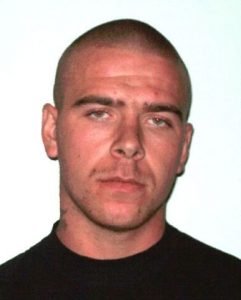 23-year-old Gregory Hyde was spotted by a deputy in a vehicle parked at the Tesoro gas station (Whistle Stop) on Highway 108. Hyde had an outstanding felony warrant related to domestic violence and was immediately placed under arrest. Sheriff’s Office Spokesperson Scott Johnson says a .45 caliber handgun, which had been stolen out of Modesto, was found inside the vehicle. The deputy also found a 12-gauge shotgun and a knife.

Hyde now faces additional charges related to the stolen gun, and being a felon in possession of firearms. Hyde was booked into Tuolumne County Jail.