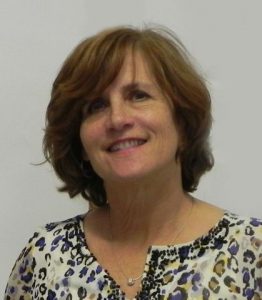 “After a little more than 10 years of working here and enjoying it, I’m moving on and have taken a job at a bank here in Calaveras County,” she says. “I’m going to miss everyone at the Chamber, but I’ll still be around.”

Gray will become the Sales and Services Manager at the Bank of Stockton in Angels Camp.

She says she has many fond memories of the past 10 years. “I’m proud of many of the programs we’ve done,” she adds. “The painted frogs was probably one of the more notable and visible projects, where we raised over $300K for charities, and decorated the county. And we’ve had hundreds of luncheons, mixers, political forums, and those types of things. So it’s been fun.”

Gray says the Board of Directors is planning to hire an interim Chamber Director through at least the end of the year. That will give them time to decide what type of person they are looking for to fill the position permanently, and what that person’s job responsibilities will include. Calaveras County joins Tuolumne County in the search for a new Chamber Director. As reported previously, longtime Chamber Executive Director George Segarini also recently announced his resignation.