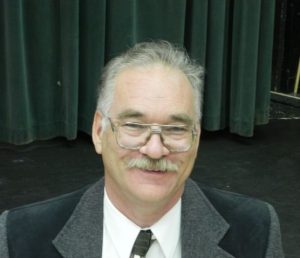 Some Tuolumne County roads sustained damage due to the Rim Fire.

According to York, some of these roads remain closed and will not be open for quite some time.

Engineers and county road crews are assessing the damage to the surface of the road, ditches, guardrails, smashed culverts and other items.

When winter arrives, some of the creeks, streams and rivers could have a major impact to some of these local roads due to soil damage from the fire.

The dead trees near road sides, that could easily fall during winter weather, will not help matters either.

Grossi stresses the Yosemite Area Regional Transit System (YARTS) has resumed service for the next couple of weeks.

Grossi says, “Over all the twice a day YARTS service (public bus rides from various Tuolumne County locations to Yosemite National Park) is doing pretty well. As long as we have ridership, we will continue to provide the service through the end of the month. For more information click http://www.yarts.com .”