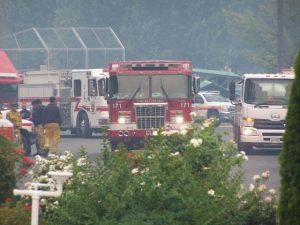 Tuolumne County, CA — The Advisory Evacuation has grown. Areas include Soulsbyville, Willow Springs and areas on the south side of highway 108.
Tuolumne County Sheriff Jim Mele says, “It is advisory and there are no mandatory evacuations in those areas at this time.”

Also, roadways into Tuolumne City are being closed to the public. Only residents, firefighters and law enforcement are being allowed into the area.

For a general map of the area click here.


Our Fire Information Section is under the “Community” section here, or keyword: fire
Local Burn Day information is here. If you see breaking news send us a photo at news@clarkebroadcasting.com.