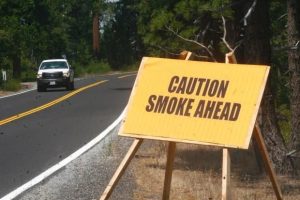 Kennedy Meadows, CA – The skies are clearing up near the Power Fire. Areas around the blaze in the Stanislaus National Forest four miles above Pinecrest were filled with smoke for the last couple of days. That has kept visitors away from some resorts in the area.


Matt Bloom at the Kennedy Meadows Resort says, “During the middle of this week, there were three or four days where there were half the number of people who are usually here during a week in the summer.”

Bloom says as fire fighters get a better handle on the blaze the smoke has dissipated and the skies are now clear.