Late Board Member’s Project Lives On 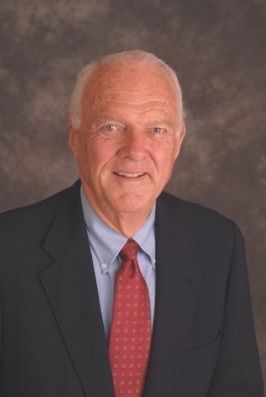 Longtime Sonora Area Foundation (SAF) board member Jim Johnson passed away on March 26, 2019. In addition to serving for 12 years on SAF’s board of directors (eight years as president), Johnson was very active in the Twain Harte community.

Johnson’s community ties reach back to the 1940’s when his family spent weekends and summers at its Twain Harte cabin. After retiring from a career in the medical equipment industry, Johnson and wife Pat (whom he met while lifeguarding at Twain Harte Lake) retired to Twain Harte in 1999. 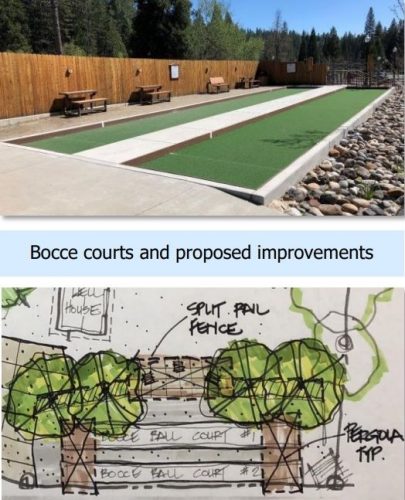 In cooperation with Twain Harte Homeowners Association and Twain Harte Community Services District, Johnson had been working on an expansion and improvement project for the Twain Harte bocce court at the time of his passing. The project is to be part of the new Twain Harte Meadows Park and includes shade structures over the existing courts and the addition of a shaded gathering area.

To honor the memory of this dedicated community servant, SAF’s board of directors will match every dollar donated for the project, up to $28,000, to obtain the estimated $56,000 needed for its completion. Donations may be made to Sonora Area Foundation, with either “Twain Harte Meadows Park” or “Jim Johnson” in the memo line.