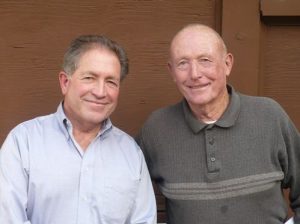 Calaveras County Board Chair Russ Thomas will comment on shortcoming due to lack of state funding from Sacramento. He will also mention one C.S.A.C. proposal regarding the convening of a constitutional convention to revamp the way California is governed.

Tuolumne County Supervisor Dick Pland utilizes the term “frustrating” to describe the tone of the Conference due to Sacramento’s continuing practice of “robbing Peter to pay Paul.” That entails the state either withholding or taking funds that belong to local municipalities throughout the state’s 58 counties.