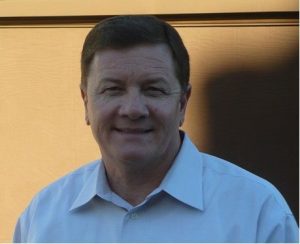 Cogdill has fashioned a $9.4 billion plan to bring California’s water infrastructure and policies into the 21st century. This legislation may be voted upon by both the Senate and the Assembly as early as Monday of this coming week.

Cogdill is a proponent of protecting local water rights in addition to not allowing Sacramento interests and other special interest groups to take control of California’s water supply. The Modesto based Senator is favors additional above ground storage. "It’s not that we don’t have enough water, we just don’t have the infrastructure to store the water we need for our 38 million residents."

Cogdill will also comment on the continuing budget crisis, the power of special interests groups in California and he’ll answer the question, can California ever regain its status as the "Golden State?"

The previously promoted Mother Lode Views focusing on the increasing number of impaired drivers in Tuolumne County will air at a later date.