Mother Lode Views To Focus On All Season Fire Protection 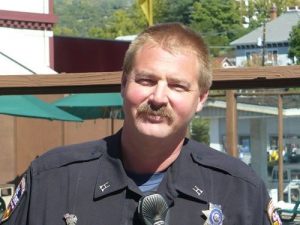 Winningham will comment on the need to remain extremely cautious as we remain in the peak of fire season despite the cooling temperatures and last weekend’s cold front that moved through the Mother Lode with snow and rain.

He will also discuss the importance of proper care and positioning of wood stoves and propane tanks during the winter season. In addition Winningham will comment on the importance of a well executed and practiced escape plan in the event of a residential fire. The latter comments will be made in light of the three recent deaths of individuals who were not able to escape their burning structures.

He’ll also have a reminder to change those smoke detector batteries when Daylight Saving Time comes to an end Nov. 1.