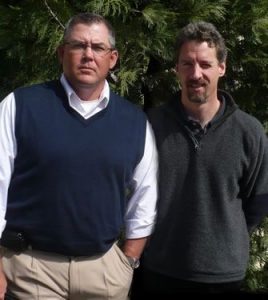 In December, 2009 several Toyon Middle School students were ingesting and sharing prescription medications with classmates. In March it was the same story at Avery Middle School with at least one student being hospitalized.

On Mother Lode Views this weekend, Public Information Officer Sgt. Dave Seawell and Deputy Steve Avila (Investigator; Narcotics Enforcement Unit) from the Sheriff’s Department along with Deputy Director of Behavioral Health Services Dave Sackman will discuss why some students are getting involved with prescription drugs, marijuana and alcohol and the rather easy access to those drugs.

Seawell will speak directly to parents concerning the role they must play in reducing what has become an extremely serious problem. Avila will discuss the Toyon and Avery Middle School incidents in detail and Sackman will comment on the county’s drug education program and treatment procedures.