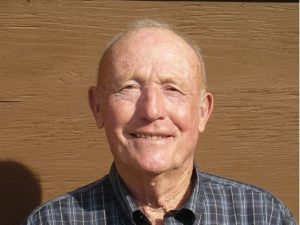 Pland will comment on the tremendous success of the Five Year Strategic Plan public meetings, the on-line survey and the need for more public meetings with the supervisors.

Despite the continued downturn in the economy Pland will highlight a number of positive economic growth factors in the community including the Lowe’s Home Improvement Center on Old Wards Ferry Rd., the MRL expansion and the arrival of Kohl’s.

He will also touch on the county budget and the difficulty of dealing with the state’s budget deficit each year when it comes to local programs traditionally funded by the state.

Pland will also discuss the proposed Law and Justice Center commenting that the campus with a new courthouse, juvenile detention facility, jail/administration center, District Attorney’s office and a building for the CHP is so desperately needed for the county.