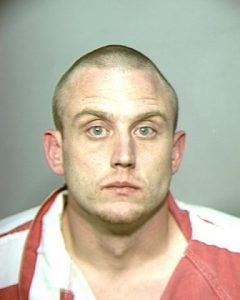 Oakdale, CA — An arrest has been made after two people were shot and killed in Oakdale.

The Stanislaus County Sheriff’s Office reports that it happened outside the Oakdale Market on Sunday night, located at 311 East Street. Taken into custody was 25-year-old Ryan Neil Mazzariello, who was located at a home where he fled to after the shooting. The two men that were killed are identified as 15-year-old Ruben Mora Jr., and 20-year-old Abel Calderon.

Law enforcement officials have not released details about what led to the shooting. The investigation is ongoing.