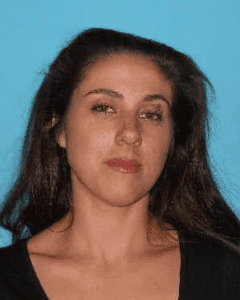 “The victim had multiple scratches near his right eye and a human bite mark on the back side of his head,” she recounts. Arrested and booked into the Tuolumne County Jail for battery with serious bodily injury and assigned a $50,000 bail, Dale’s blood-alcohol level came in at .167, according to Benson; or roughly twice the level to be considered legally impaired.

Late Monday, deputies arriving at a Columbia residence on Four Wheel Drive in response to a disturbance call heard 37-year-old Matthew Carlile threatening to assault his ex-girlfriend while banging on her door in attempts to break in. Benson states that the suspect was yelling and striking the door with great force while the woman and two children were inside the home.

Deputies arrested him and during a search found a baggie of methamphetamine in his pants pocket. He was booked into the Tuolumne County Jail for criminal threats, possession of a controlled substance, and a drug possession warrant. His bail was set at $30,000.